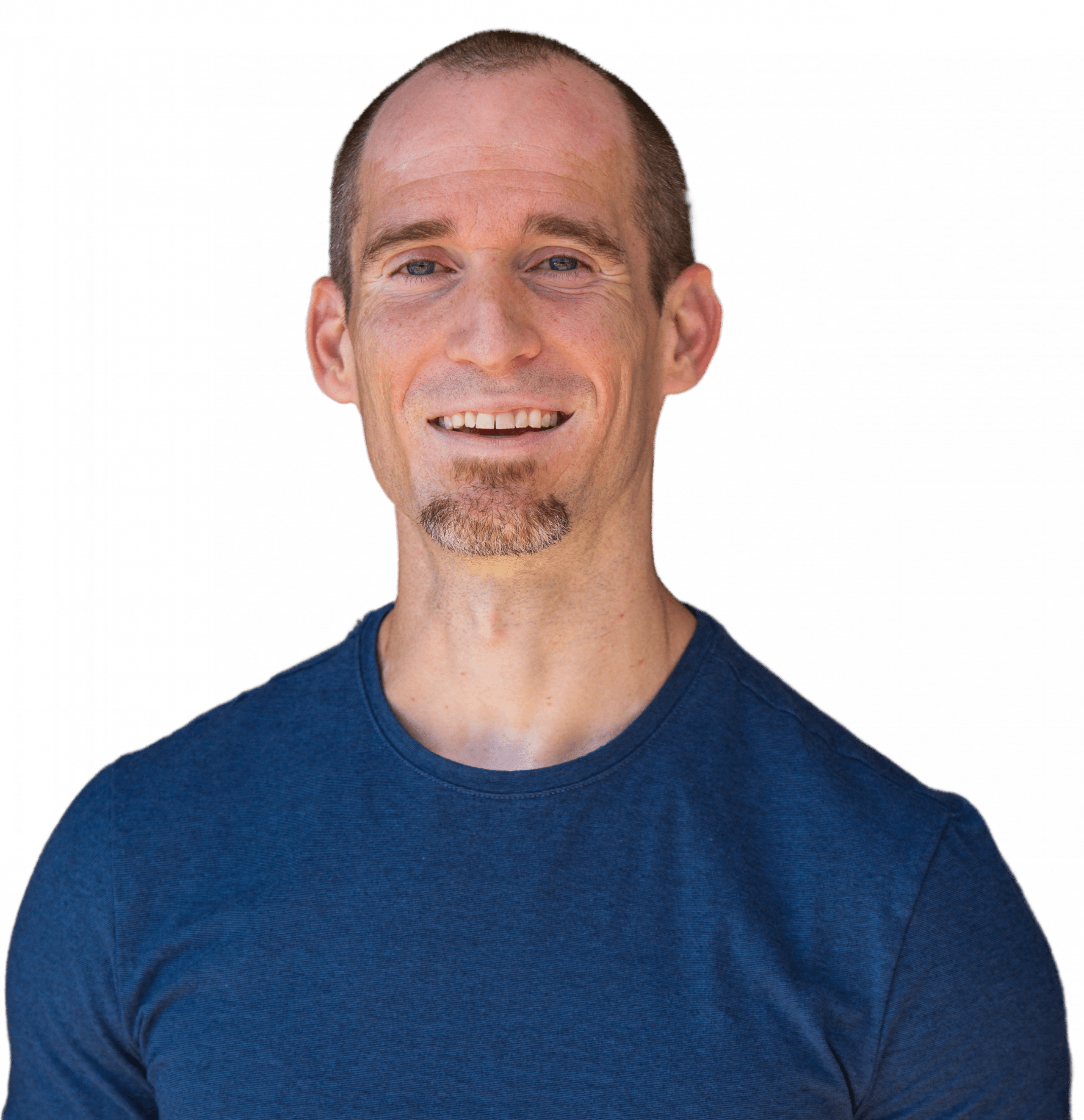 By design, the stress response shuts off digestion. Another thing that can impede motility can simply be a person holding it while at work or out because they don’t like to use a public restroom. Between the large and small intestine, there is a valve, kind of like a trap door. Holding in a movement can keep this valve open, and allow bacteria to migrate from the large intestine to the small intestine. Unfortunately, this can become a vicious cycle. The brain can have trouble controlling the gut, which leads to a lack of nutrients, which leads to even further brain degradation, and as bacteria increase they can decrease motility even more if they make methane. Since the autonomic nervous system regulates things like enzyme production and secretion, bowel motility, control of valves, and blood flow this is an important reason to also address how the brain is or isn’t coordinating these organs and systems.

The immune system and SIBO

There can be an impairment of the immune system as well that can lead to these symptoms. This could be from a long-standing infection such as Lyme or Candida. If a person has Crohn’s or Ulcerative Colitis or another autoimmune disease, then that could be a problem as well due to the immune-suppressing drugs. Ultimately, as the mucosal layer of the GI tract fails and loses its barrier function, the immune system can’t keep the bacteria in check.

On the low end of the totem pole, anatomical issues can lead to bloating. The most common of these are surgeries such as gastric bypass, the removal of intestines valves, or scar tissue.

There are different methods available to test to see if SIBO is causing your bloating. Some people will get a scope and the doctor will do a culture. This is pretty expensive and invasive, plus 99% of the bacteria in the gut die when exposed to oxygen, so they don’t grow too well in culture.

A more common test is a breath test. In this scenario, a person will ingest a drink that the bacteria can metabolize, and then the test will look for hydrogen and methane. Not all bacteria in the gut produce methane and/or hydrogen, and sometimes motility (too fast or too slow) can give a false positive or a false negative. If a person does have SIBO, this will definitely cause a flare, so I personally don’t have patients drink sugar to measure something that is secondary in nature. Remember, SIBO is usually due to something else.

There is also a blood test that looks for antibodies. As the gut barrier breaks down, the immune system will create an increased rate of antibodies to LPS. In some people, the immune system can’t make sufficient antibodies, or a SIBO can be present with the barrier still intact (meaning it isn’t leaking yet) and can also give a false negative.

A good option for a person with bloating is to do a functional stool test. Although the test won’t directly ‘see’ a SIBO, the test can help evaluate the environment that allowed it to grow, as well as see how the bacteria are influencing the environment. A good stool test can look at the immune function, digestive enzyme production from multiple organs, as well as bacterial activity in the GI tract.

Lastly, a person can go off of symptoms. If a person bloats after ingesting carbohydrates like pasta and bread, then odds are they have a SIBO. 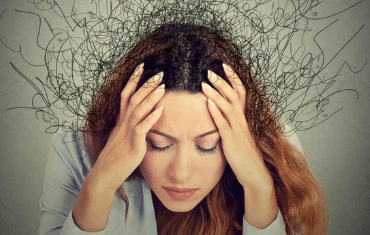 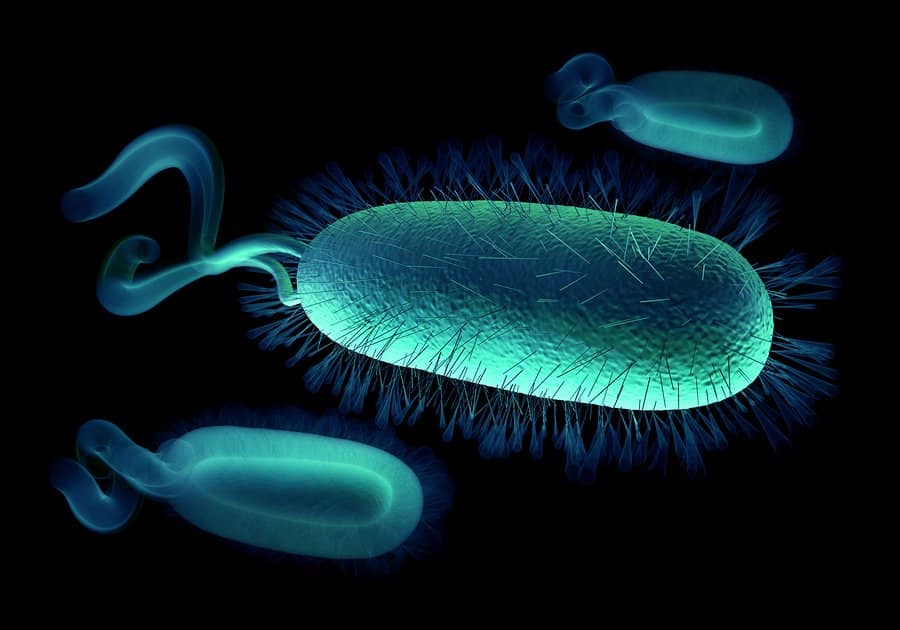 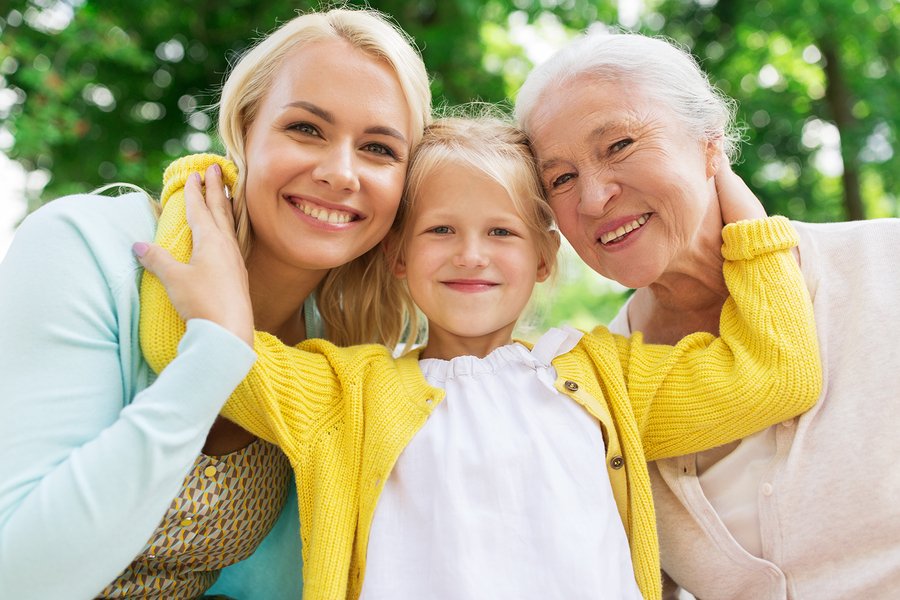 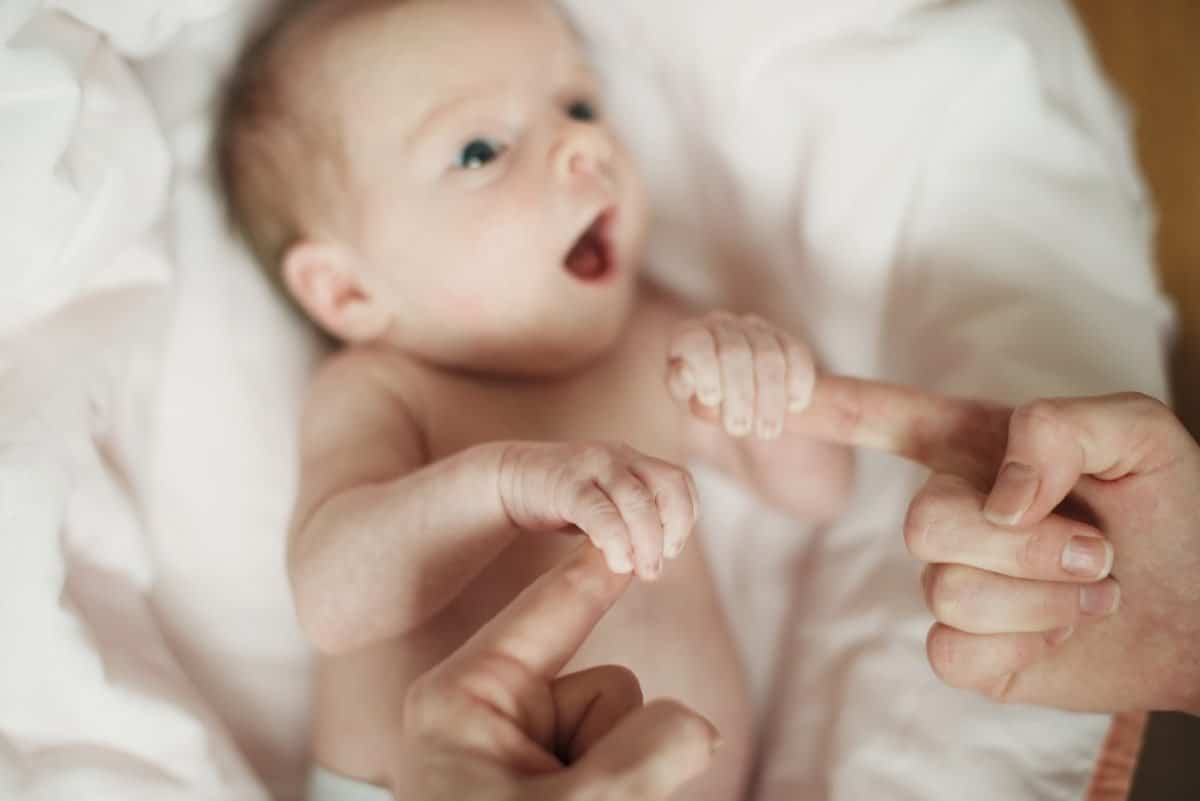 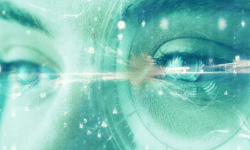 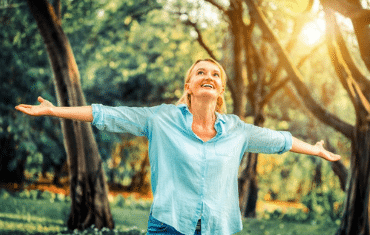